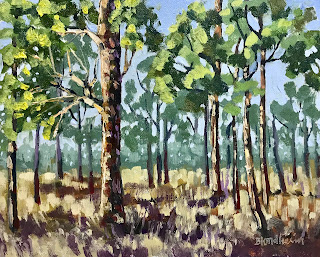 I’ve been interested in European history for some time. In the last few years I spent a lot of time reading about WW2 and the build up to it.  This year, I am studying about The Great War AKA WW1. For some reason, I had always assumed that it began solely because of the assassination of Arch Duke Ferdinand by the Serbians. In fact, there was a long build up to the war.

I read a book about the period before the war with a theme about Kaiser Wilhelm, Nicholas, Tsar of Russia  and George the Fifth of England, who were all cousins, by way of Queen Victoria. My research has been strangely comforting. I learned that these wars were led by inept leaders. The Kaiser was mad as a hatter. He was a total nut job and narcissistic in the extreme. Nicolas was almost a recluse and his wife was bat chit crazy, letting Rasputin guide the family in matters of state. George wanted nothing to do with governing and only wanted to hunt game on his estate, ignoring the whirlwind descending on Europe. You can’t make this stuff up!

Why is this comforting? It brings to me the reality that modern politics is not really any different. The difference is that we just know more, as the masses than we used to. The same crazies are in every era of history. There were nut jobs in the cave men days too, I feel sure. No matter how much technology we learn, or how sophisticated our society becomes, the ego driven will find a way into power. The young and naive say they can change government. The old and tired say that the status quo is comforting. Somewhere in between those two camps, we manage to trudge onward, sometimes left, sometimes right, when in between seems best to some.

I think more study of history by common folk like me, would be useful in our decision making about politics.

Country painters have a wonderful life.......
Posted by Blondheim Art and Stories at 1:07 PM